The cool, crisp days of autumn have arrived. As fall foliage creates a colorful display and kids frolic in leaf piles on the lawn, you may want to pay some mind to a few lesser known facts about this beloved time of year. Autumn may call to mind Halloween and the return of school, but there are other factors that make this season unique. 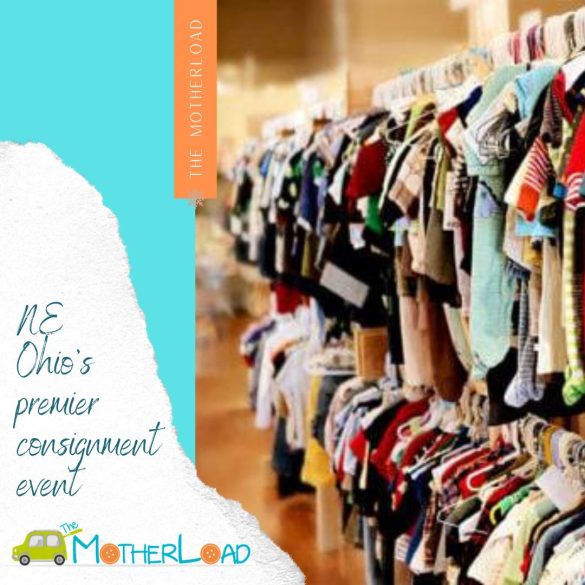