Networking Strategies For the Digital Age

Networking has long been a way for men and women to expand their professional horizons. Networking can keep professionals abreast of the latest goings-on in their industries and provide both immediate and long-term benefits.

Like many things in the business world, how people network has changed in the digital age. Embracing that change and making it work for you will likely involve changing how you network.

· Personalize your connections. The days of sharing a post-work drink with a colleague may be over. But networking in the digital age need not be impersonal. When using professional networking sites such as LinkedIn, personalize the messages you send to other professionals when inviting them to join your network. Use the message to briefly introduce yourself and explain your connection before explaining why you want the person to become part of your network. Welcome any questions and warmly thank them for their time. This personal touch can make you stand out in a digital sea of people, many of whom simply want to add other professionals to their network without necessarily making genuine connections.

· Get out of the house. Digital age networking is not limited to digital connections. Meetup.com encourages like-minded men and women to get together with real people in real life, using the internet to facilitate such connections. Men and women who sign up can use Meetup.com to connect with local professionals in their industries, attend industry-specific events and even establish their own meetup groups. A medium such as Meetup.com is great for individuals of all ages, but it might be especially valuable to established professionals looking to combine digital age networking with the more traditional networking they’re accustomed to.

· Be mindful of decorum. The internet is a largely informal “place,” but professionals should be mindful of decorum when networking online. Resist the temptation to use shorthand, slang or less formal language when contacting other professionals, as doing so can make you appear unprofessional. In addition, avoid making potentially controversial or contentious comments on social media platforms like Facebook and Twitter.

Are You Ready for Your Grown-Up Job?

What Have You Done For Me Lately?

Why Does Everyone Tell Me To Avoid Probate?

Plan your dream wedding at a Today’s Bride Wedding Show!

The Akron Show is January 12 at the John S. Knight Center in Akron.

The Today’s Bride John S. Knight Center Wedding Show is a Northeast Ohio bride’s dream! Gather your wedding party, mom, or fiancé and plan your entire wedding under one roof on January 12th, 2020! Shop everything you need to create your dream wedding – over 150+ of Northeast Ohio’s best wedding professionals – and take advantage of special discounts, deals, prizes, and giveaways. View our galleries up close and get inspired by the latest trends in reception tables, décor, cakes, photography, and fashion. Then watch as the latest designs in bridal, bridesmaid, groom, mother-of, and flower girl attire strut the runway at our live fashion shows! You’re only a bride once, so take advantage of the perks at the area’s most talked-about bridal show. Visit the Today’s Bride Wedding Show on January 12th to experience Akron’s longest-running and most popular wedding show! 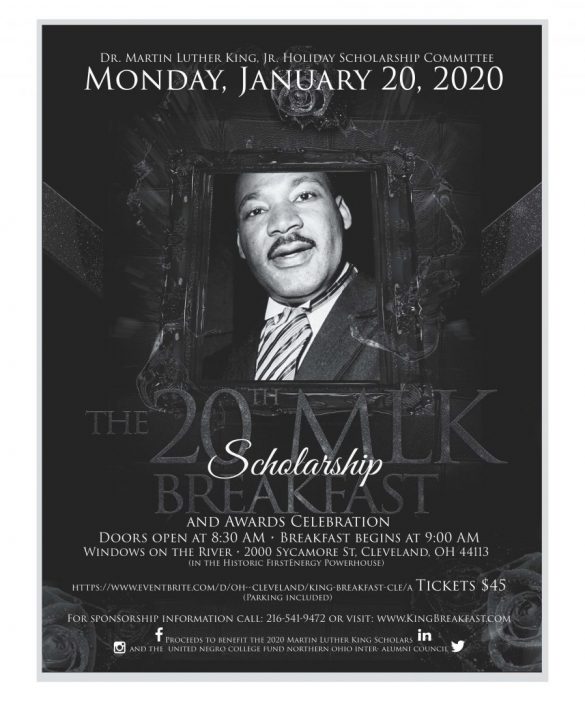 Windows on the River

Plan your dream wedding at a Today’s Bride Wedding Show!

The Cleveland Show is January 25th & 26th at the I-X Center in Cleveland.

The Today’s Bride I-X Center Wedding Show is a Northeast Ohio bride’s dream! This event is the third biggest bridal show in the nation and the LARGEST in Ohio! It’s so big, it takes up an entire weekend – January 25th & 26th, 2020! But don’t let that intimidate you. You’ll have a blast planning your wedding with your wedding party, mom, or fiancé. Shop everything you need to create your dream wedding from 250+ of Northeast Ohio’s best wedding businesses. You can also take advantage of special discounts, deals, prizes, and giveaways. View our galleries up close and get inspired by the latest trends in reception tables, décor, cakes, photography, and fashion. Then watch as the latest designs in bridal, bridesmaid, groom, groomsmen, mother-of, and flower girl attire walk the runway at our live fashion shows! You’re only a bride once, so take advantage of the perks. Join us on January 25th and 26th at the Today’s Bride I-X Center Bridal Show for Ohio’s most popular and most talked-about wedding show!