New American College of Radiology (ACR) and Society of Breast Imaging (SBI) breast cancer screening guidelines are the first to recognize that African-American women are at high-risk for the disease and should be screened as such. The ACR and SBI now call for all women to have a risk assessment at age 30 to see if screening earlier than age 40 is needed. The societies also newly-recommend that women previously diagnosed with breast cancer be screened with magnetic resonance imaging (MRI).

The ACR and SBI continue to recommend that women at average breast cancer risk begin screening at age 40.

According to 2015 National Cancer Institute Surveillance, Epidemiology, and End Results (SEER) data, since mammography became widespread in the 1980s, the U.S. breast cancer death rate in women, unchanged for the previous 50 years, has dropped 43 percent.  Breast cancer deaths in men, who have the same treatment as women but are not screened, have not declined.

Factors that contributed to the ACR/SBI reclassification of African-American women include that:

The 360° Approach to Clear Skin

Women’s Health Resource For Every Stage of Life

Holistic Dentistry or a Holistic Approach to Dentistry 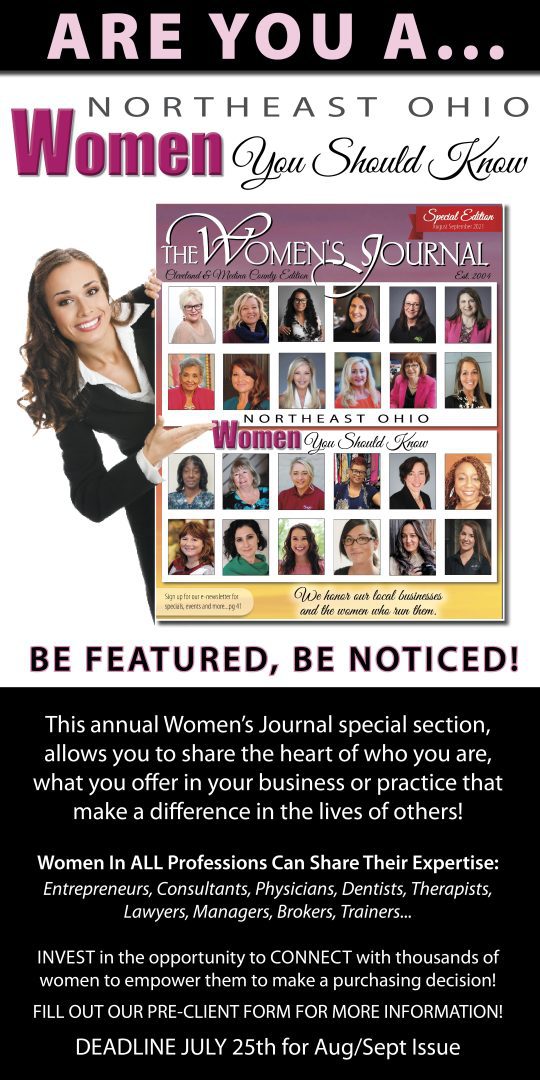